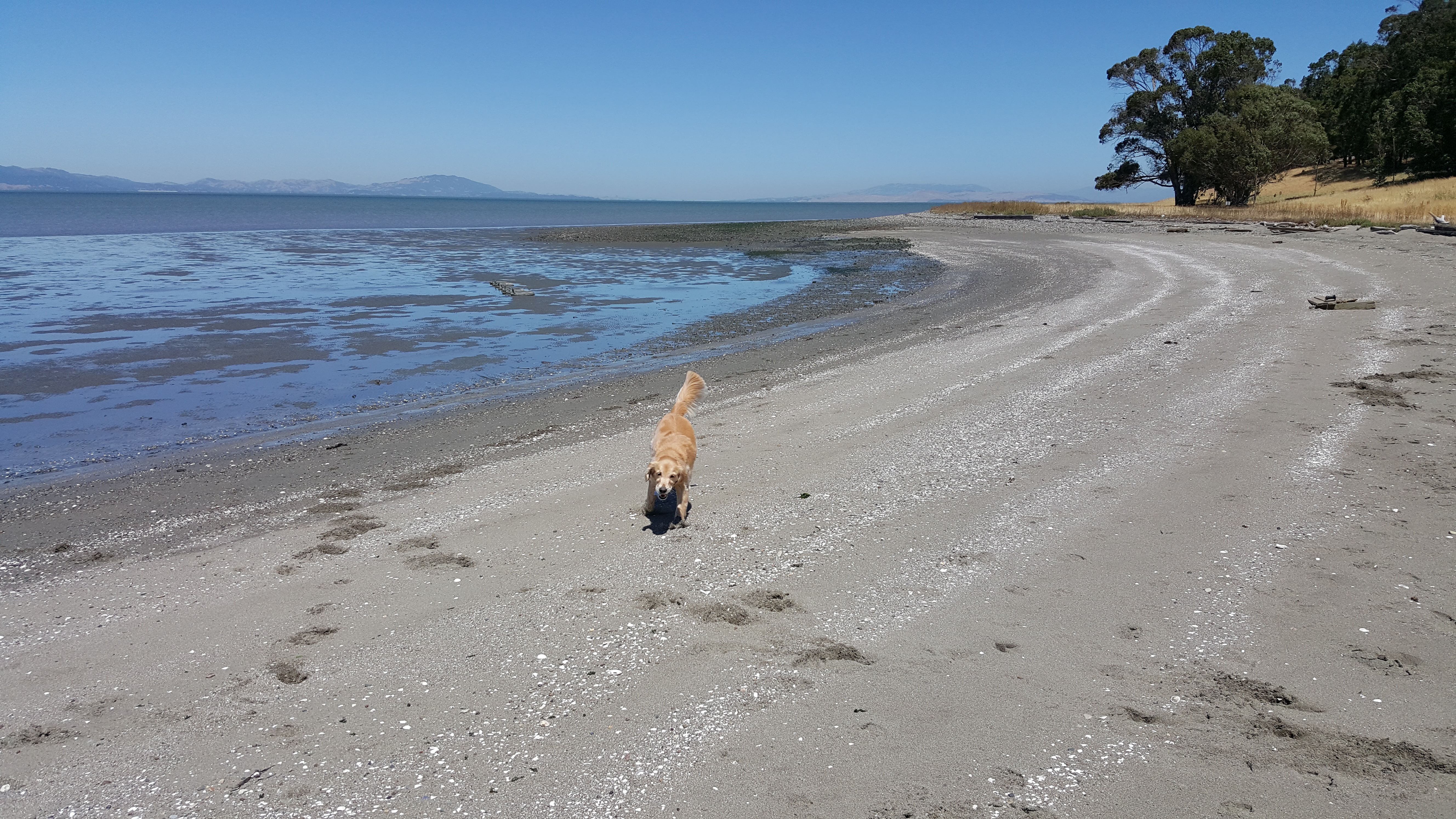 Daisy waits for me to throw the ball to her

Life is a matter of perspective. The other day it started with a ball. I was walking on the beach playing with my Golden Retriever. She loves to chase balls and, when possible, go swimming. However, the tide was at it lowest point. The beach was separated from the Bay by an enormous mud flat. I though about that: It was low tide. In another five hours or so it would be high tide. Then low tide again. A continual rhythm. It seemed to exist in a parallel reality with the rhythm of me throwing the ball; Daisy retrieving it; me throwing it again.

Insight typically arrives as a guest of the moment

Two things occurred to me:

I love playing with my dog. I also love playing with my young grandchildren. They (my grandchildren) are boy and girl twins who recently turned two years old. I love to observe as they play and grow. The other day they pulled out the pieces of Mr. Potato Head from their toy box. The body is one big, separate piece, and all of the body parts are smaller, separate pieces.

I watched as they took each piece and tried to insert it into every other toy in the box: Will this eye fit in my Thomas the Tank Engine? Will the mouth fit in the singing alphabet centipede? Will the ear fit in my cup water cup bottle? They generated endless variations of the same behavior while exploring. Eventually they moved on to another activity.

I thought: This is why algorithms will never substitute for human discovery. Learning and play is too random. It is often goal seeking, but not necessarily. Through play we learn what things are, and what they are not.

Play is its own reward. It also restores the mind and spirit.

Back on the beach with my dog, I stared out toward the area beyond the mud flats. In my mind’s eye, I could imagine where the water level would be at high tide as defined by the ring of damp sand. I could see the flats and rocks being covered by the Bay. I knew that this was just a snapshot in time. My perspective was incomplete. Daisy and I were part of a larger rhythm: the tides. 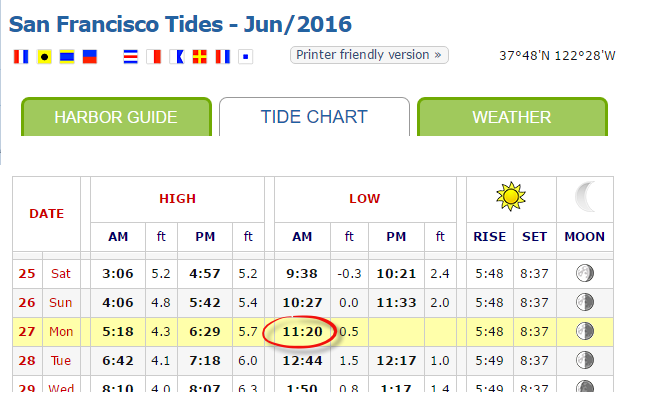 When I got home later, I checked the tide chart online. Above you see a chart for San Francisco Bay. It is in table form. Low tide was at 11:20 am. I was there about an hour later.

While on the beach, I continued to think about cycles and waves. I thought: I am watching a sine wave. So when I got home, after the tide table, I checked out the graphing calculator, Desmos (free, highly recommended, works on multiple devices). I guess that math really does describe the real world.

Ebb and flow are terms that are typically applied to tides, but they are metaphors for many more things. How many other things in life are matters of perspective, snapshots in time, like bouncing balls on the ground? We view so many things in limited ways.

I started this blog with a ball. So why not end with one? Perspective can be spiral. 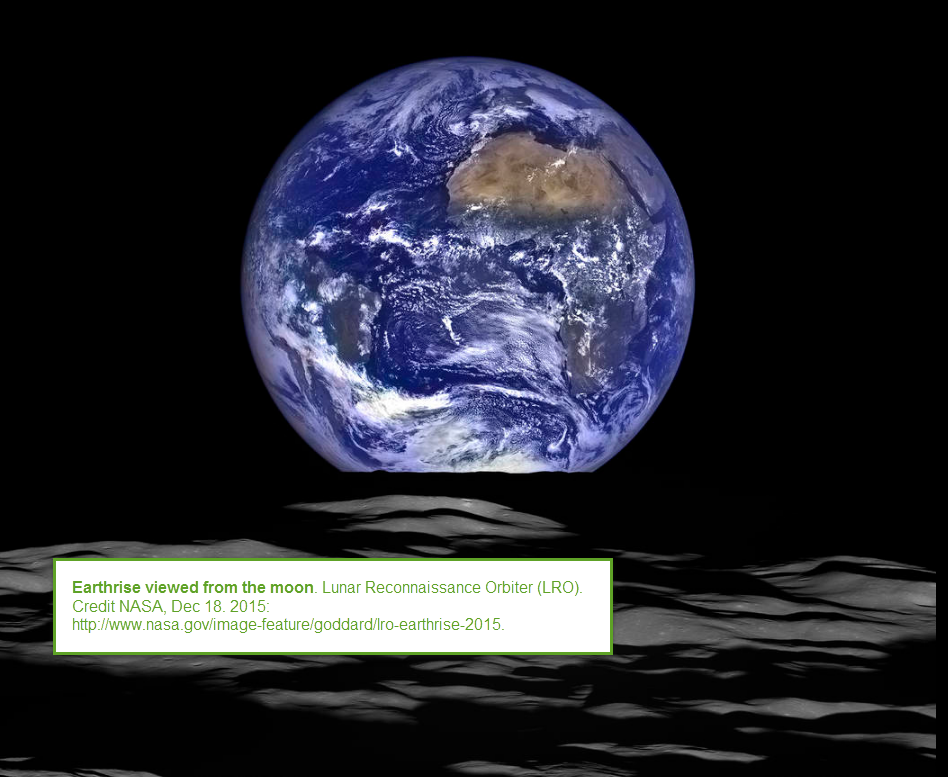 Lessons for the classroom

Sometimes our reasoning can take many lateral or spiral jaunts if we allow ourselves. We can enrich and enlarge our experience, expand our learning and develop core concepts. How do you imagine what comes before and after? What ideas are related? How does this apply to teaching and learning in the classroom? Integrated repetition is how we learn.

Allow students to explore connections and play with ideas.